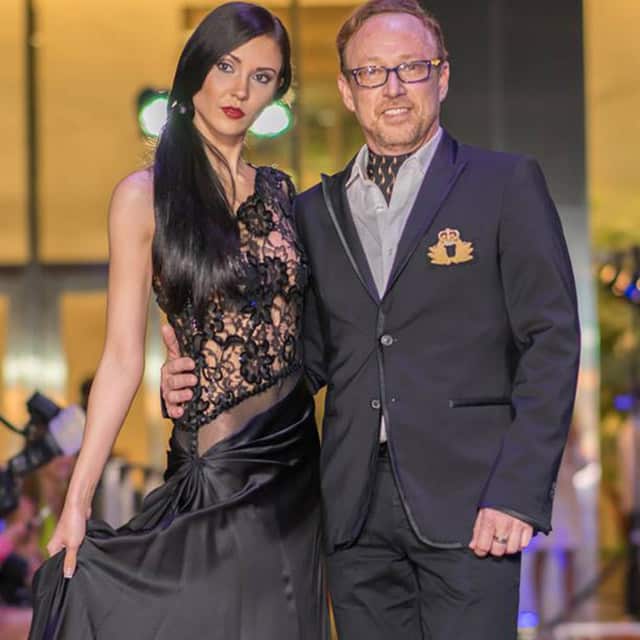 Samy Gicherman launched his designing career with a collection of pristine hats, inspired by his mother who adamantly wore the fashion accessory. He opened his first Kays Collection boutique in Caracas, Venezuela dedicated exclusively to bride accessories. Since then he has opened many ateliers between Latin America and Miami, and his collection has grown to include clothes, tiaras and crowns finished in platinum, gold, and Swarovsky crystals.

His designs have been featured in many telenovelas and have been worn by Miss Monica Spear at the Miss Venezuela 2004 event, where she was crowned winner wearing his dress.