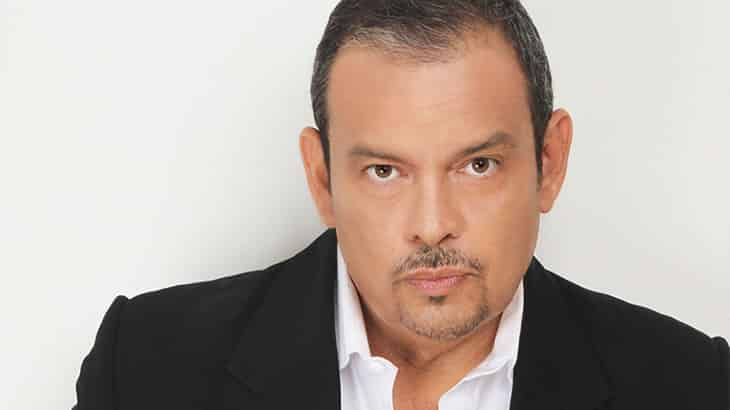 Federico Visuetti is a Panamanian fashion designer. He has designed fantasy costumes for the Panama Carnival as well as for the Miss Universe pageant. He has been designing for 26 years slowly branching out to international venues.

He received a nomination Latin Fashion Award in 2001 for Best Design (Avant-Garde) and was elected by the Latin-American Vogue and Fashion TV Paris as one of the four Latin American avant-garde designers.[6] Besides international awards he has received important awards for his contribution to fashion and culture in Panama, by the National Centennial Committee, from the Mayor of Panama, the Caesar Park Corporation and the Panamanian Institute of Tourism (IPAT). In 2006, he received an award at the Motorola Fashion Weekend in Playas, Ecuador.

In 2008 he received an award by the University of Panama in celebration of 20 years of success in the Latin fashion world and was elected godfather of fashion design in this university. He also received an recognition form the SEDAL Company. In 2013 he was invited to close the Ecuador Fashion Week and received recognition for his 25th anniversary in the fashion industry.