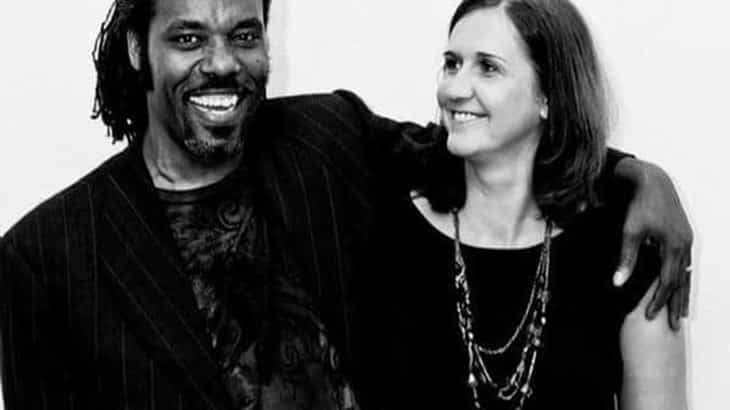 Garry began his career under American fashion icon, Donna Karan. He then went on to work for designers Tracy Feith, Susanne Horton, and William Kleinberg, among others. Garry’s artistic talents were recognized at a very young age.

He has won countless awards for his artwork. In grade-school teachers referred to him as “the next, Picasso” and commissioned him as the student who would exclusively sketch the Christmas Picture for the school. Although he still paints and has great admiration for art, his real passion is fashion.

The son of a dressmaker, Garry’s passion for fashion is in his blood. He remembers spending his spare time helping his mother cut patterns, then rushing to the well-known Iron Market in Port Au Prince, where his grandmother sold local art. After graduating high-school, he decided to design his own affordable clothing line and enrolled at The Mayer Institute, where he studied pattern-making. He then went on to study apparel, millinery, footwear, and accessories at the Fashion Institute of Technology, in Manhattan. Shortly after, the G. Destin Collection was born, and he began selling his collection in local Manhattan boutiques and consignments stores.

In March of 2012, Garry was awarded the Excellence in Accessories Award, at Miami Beach’s 14th Annual International Fashion Week. He showcased his collection at Atlanta’s Fashion Week and various other fashion events. He hopes to have his collection in stores across the globe in the near-future. 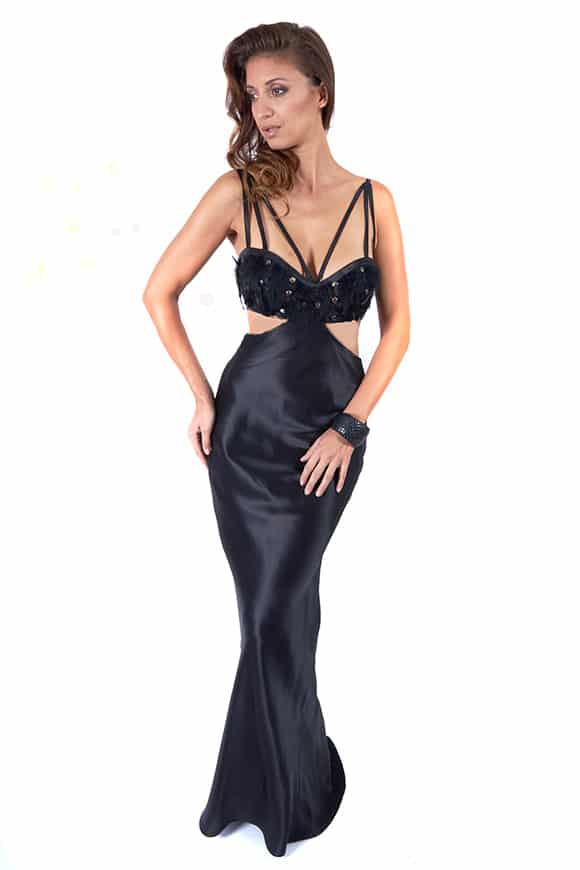 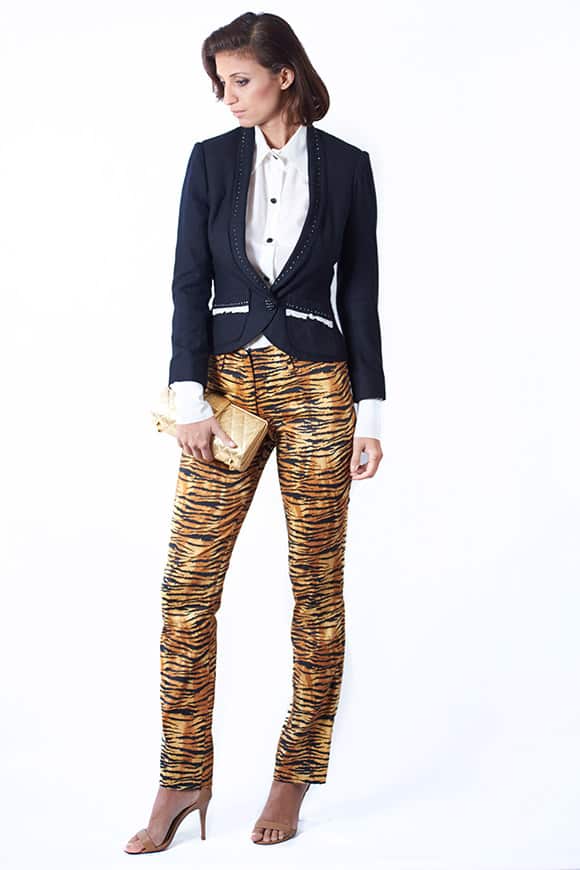 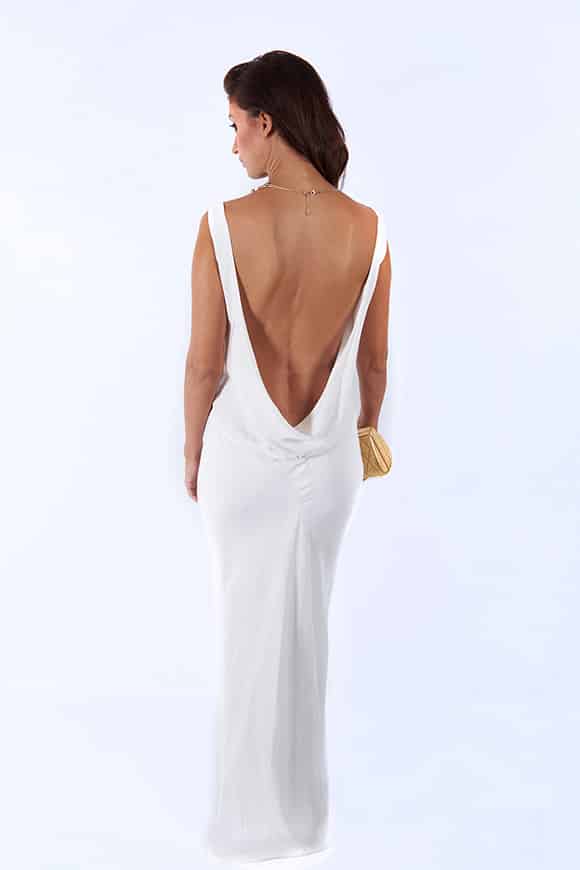