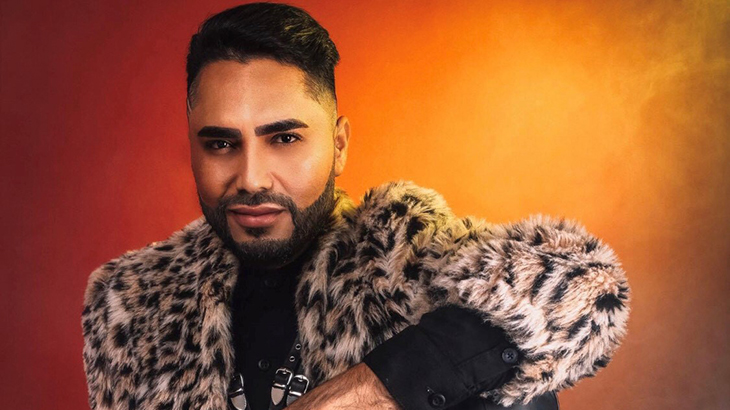 Miguel Becerra is a Colombian fashion designer specializing in haute couture. He’s a plastic artist from the Popular Institute of Culture.

Miguel was the winner of the second version of the prêt-à-porter fashion or costume design contest “Si es tú” and winner of the best craft design by public vote in the Señorita Colombia National Beauty Contest.

He was a top designer at the Heart of Fashion awards in Córdoba, Argentina and with consecutive participation for 5 years in the Gala Reina event in Miami, Florida. He was guest of honor at the Colombia Trade Expo fashion fair in Miami, Florida in 2015, 2016, 2017, 2018, 2019, 2021. He was also honored in New York City by Consul María Isabel Nieto in the first catwalk of inclusion at the Green Fashion Show at the Queens Museum in New York. He was present at the New York Fashion Week 2021 in the VIP Pageantry parade, for his contribution to craftsmanship.

Currently, Miguel Becerra’s latest works aim to the rescue of artisanal and ancestral techniques such as Cartago embroidery and the use of textiles from the Norte del Valle region of Colombia, including them in the development of his collections.