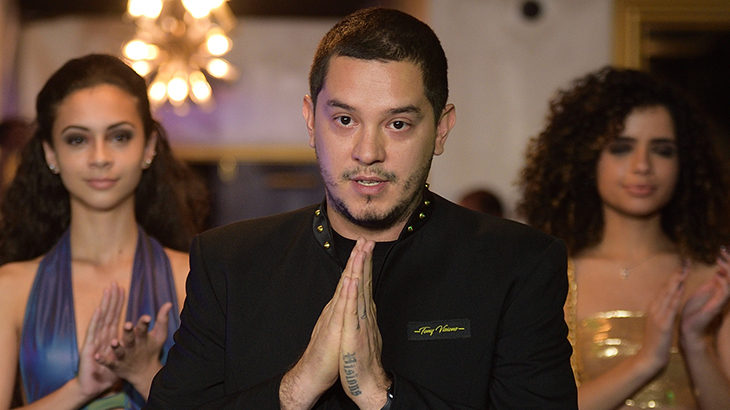 Tony Visions was established in 2014. After 3 years of learning to sew and create custom garments their collections began to be featured on runways. The brand quickly became a notable designer company well known in its hometown of Miami, Florida.

After 2018 they were accepted and began to showcase around the world in fashion weeks such as New York, Paris, and London.

The goal of the company is simply empowerment. They use fashion as a tool of self-empowerment and believe fashion gives people that extra boost of confidence and courage to face the day for whatever occasion occurs.